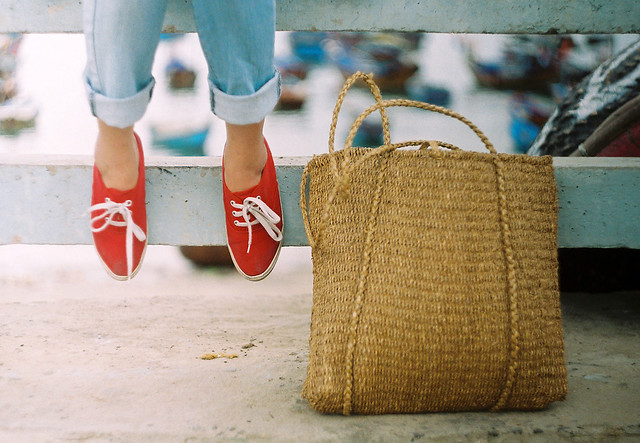 If I were pushed, and given time to come to a serious decision, Kate Bush's The Hounds of Love would be right up near the very top of my favourite albums. It's flawed, but very few albums aren't - but I generally don't even skip past those flaws. It's an album that is two listenable halves. I'm also very fond of The Sensual World, more flaws but still special.

The Red Shoes however I rarely listen to, which is why it's the Kate Bush album I chose for this series. I was hoping that time away, and a more mature ear, would allow me to see it as an important part of the progression that went from The Hounds of Love and The Sensual World and on to Ariel and 50 Words for Snow (both of which I also rather love).

It's not. It's almost tempting to say that it's not very good at all (and if I do it would be the only Kate album that could be said about). It's over-polished, it has annoyingly proficient musicianship (particularly the horrid guitar bits in And So is Love), it has a post-Graceland, WOMAD flavour that leaves a bad taste (most unbearably on Eat The Music). Thankfully it has Moments of Pleasure that prevents me from hating the album.

I love the Powell & Pressburger film much more than this album (and it's not one of their best either), and maybe to-day I love it a little more with added Joy Division?