C86 and Cinerama > The Wedding Present 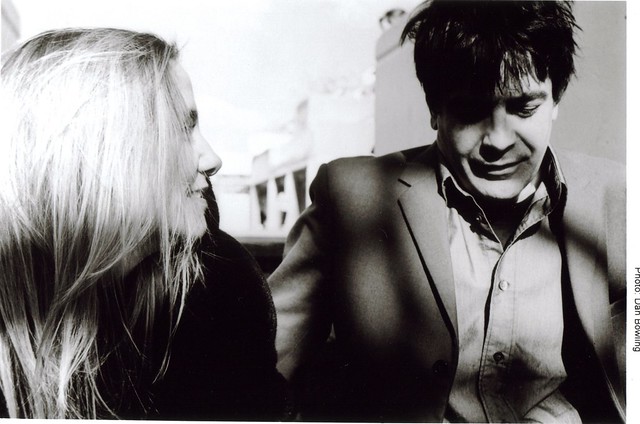 I never loved The Wedding Present, there were songs I liked, and one album I almost loved, but on the whole they were something that I never truly got. Over the years (mostly on the AHFoW mailing list) I had people I trust, trying to convince me otherwise... but I was never really convinced, sometimes I thought I was, but it was me deceiving myself... trying to accept the convention that I should love them.

In 1998 Gedge put TWP on hiatus and started to release albums as Cinerama, with his then girlfriend Sally Murrell. These were sweeter and lusher records, and, appropriately more cinematic... more John Barry. They seemed less laddish, and maybe even more lyrically pathetic (in content not quality). This was Gedge I could love.

I saw them half a dozen times, and each time I saw them they were moving slowly but inexorably back to being The Wedding Present (I guess partly because of Gedge and Murrell splitting up?). The last Cinerama gig I saw, at Dingwalls, was pretty much a Wedding Present gig, it was OK, but it clearly didn't have the charm that Cinerama did.

Gedge does still play as Cinerama occasionally but I suspect that, like those last Cinerama gigs I saw, it probably feels a bit like TWP doing Cinerama rather than Cinerama.

This blog post does a better job of describing why Cinerama were great.

Last night I was, at the last minute, hauled from the comfort of home to the C86 gig in London, that TWP were headlining. It was inevitably, an evening of middle aged white men, making guitar noise. David Westlake was good, The Wolfhounds, were OK, although I was already feeling jaded. I saw half of TWPs set before my exhaustion and the inevitable disappointment that they weren't Cinerama saw me heading for the bus before the show was over. 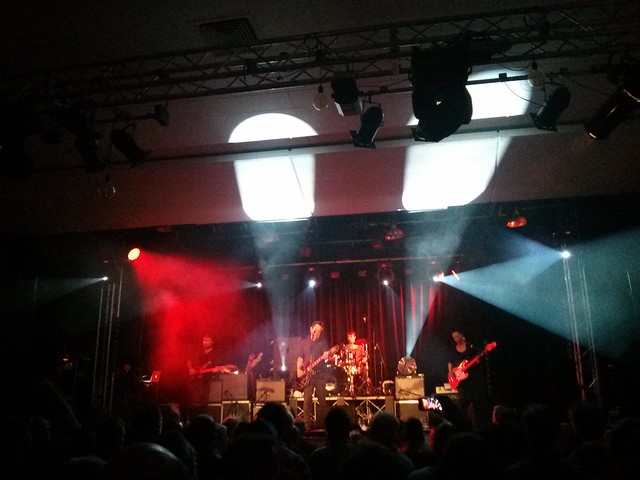