The Vacant Lots album launch at The Social 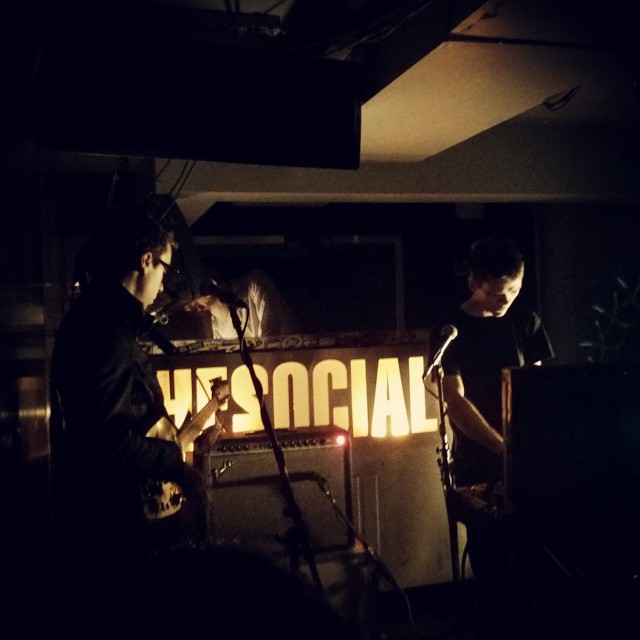 Last night I headed out to The Social in Little Portland Street for the album launch of the splendid new LP Departure by The Vacant Lots. I don't get off my arse for too many folk who aren't ex-members of Galaxie 500 these days but TVL are an exception.

The Vacant Lots are a two piece with an unashamed love of Suicide, they played a breathtaking set of numbers from the new LP and finished with a barnstorming 6AM. When the song finished the audience was silent for a few seconds... there was no instant roar of applause or cheers. We knew that had to be the end and some time was needed to appreciate what we had just experienced. Then the cheering started. 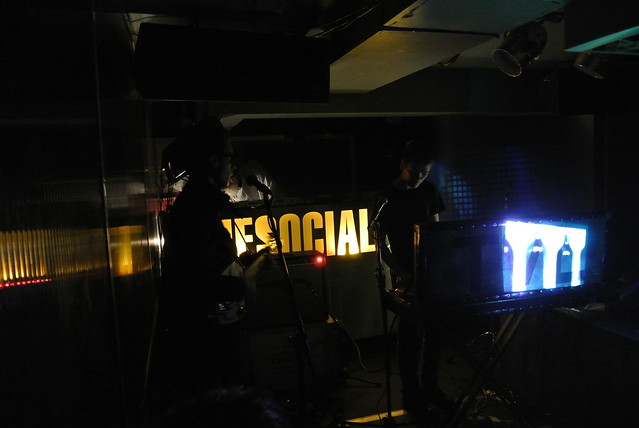 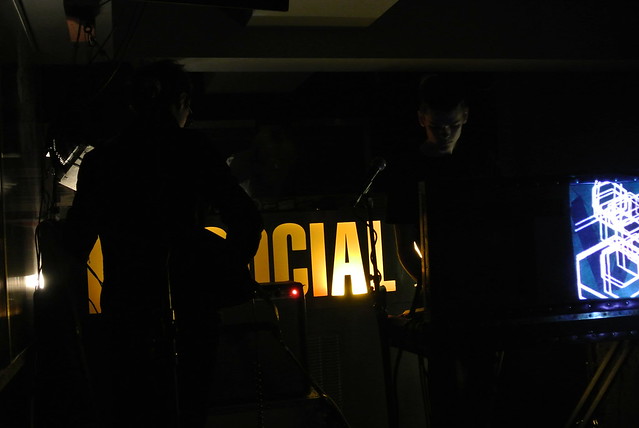 I think they're back over later in the year. I'll get off my arse then too.