I can’t remember the last time that I saw Matewan but it could have been around the time that City of Hope got released over here - which was probably 1992. I also can’t remember where I saw it - I was thinking it was in Edinburgh, perhaps at at John Sayles retrospective or part of the Film Festival (or both… or neither) but I can’t find any evidence of that.

What I do remember even after all this time is the film itself, in my head it has remained a powerful and impressive bit of film-making.

Yep, it has it’s a great story, brilliantly told and, still astounding to me, based on true events. Astounding that in such recent times human lives were considered so cheap and disposable, that they could be treated with such contempt.

What’s even sadder is that we’ve still not reached a world where this is fixed. 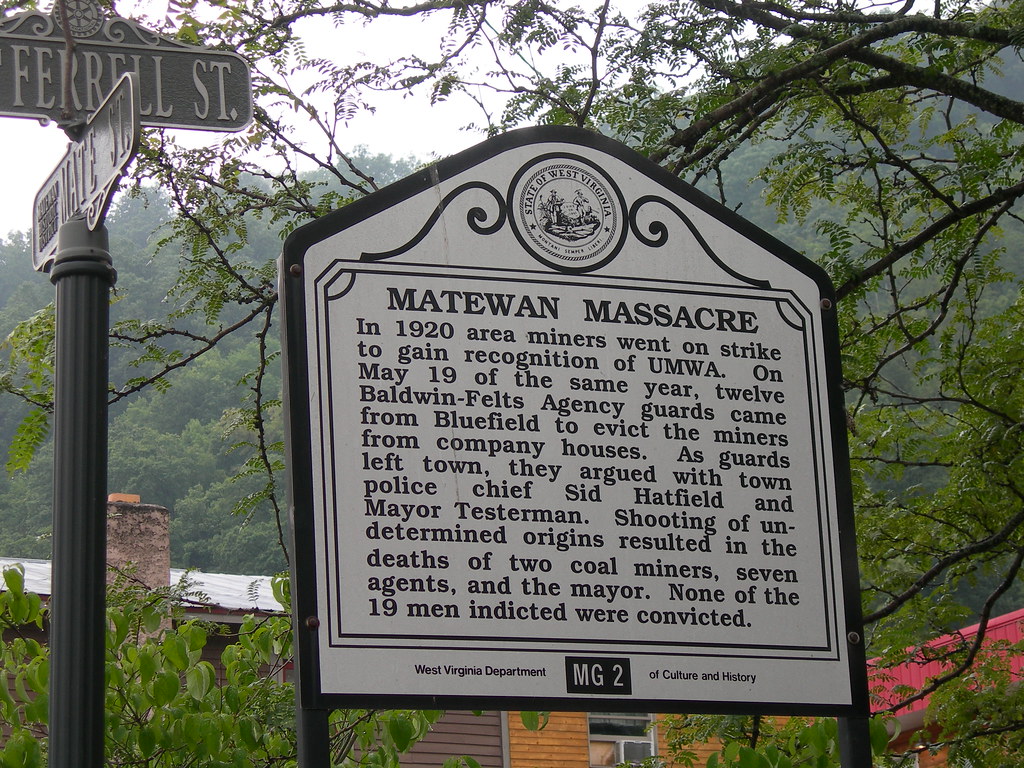