Andrew, you're going to Kate Bush 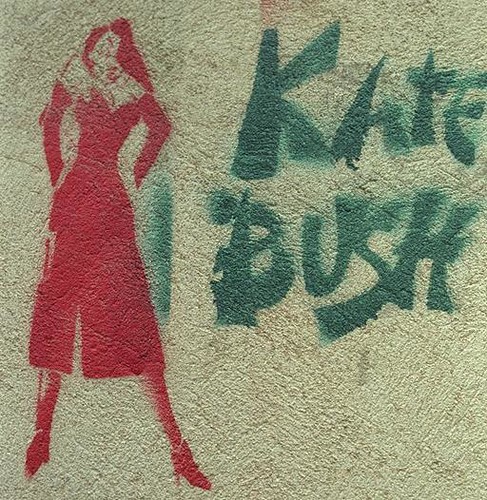 I've loved Kate Bush pretty much since day one, and despite all the other music I've gone in and out of since, there's always been Kate. The first time Hazel and I went out for lunch (rather than being drunk somewhere) we talked about Kate Bush... we may have talked about other things (probably films... the things we still talk about) but I don't remember, but I know for certain we talked about Kate.

This is how this morning went...

09:00 Breakfasted, dressed and ready for work but not going anywhere until I have got (or failed to get) Kate Bush tickets
09:25 Sitting at my computer... waiting... stressed
09:29 Refreshed the three browser tabs each with a different ticket agent. Two of them died. Ticketmaster told me that tickets where unavailable.
09:30 Refreshed Ticketmaster. Picked a date, chose "best available" in the seat options, picked two in the number of seats.
09:34 Got an email confirmation for two tickets.
09:35 Sunk in just how much I'd paid for those two tickets.
09:40 Phone call from Hazel saying that she too had been successful (for a different night).
09:41 Sunk in just how much we'd paid for those four tickets.

... or at least have a giant lizard