A walk around the West End's cinemas

A last minute decision was taken yesterday morning to go on a Footprints of London walk around the cinemas of London's West End. Very interesting walk and nicely presented, although the crowds and the noise in London on a holiday Saturday made it hard work!

The walk started in Piccadilly Circus and ended in Charing Cross Road and took in about 20 current and former cinemas in that short stroll. It should have finished outside the Odeon Covent Garden which was only a short walk from where the tour ended and would have been well worth the extra five minutes it would have taken. We did it ourselves.

Here are some pictures. 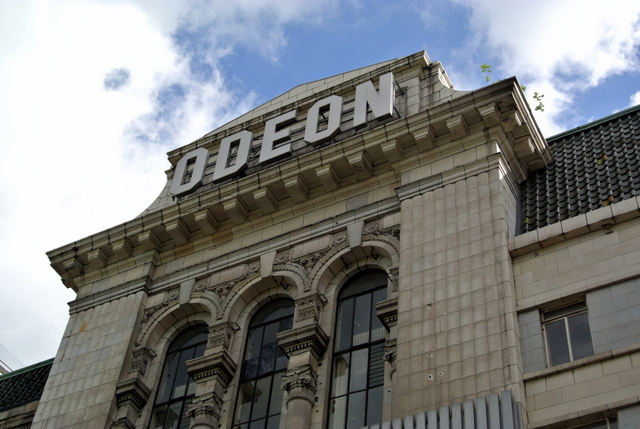 The soon to be demolished Leicester Square Theatre 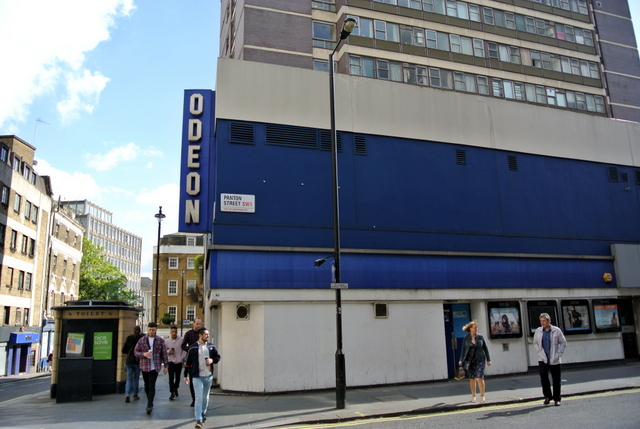 "The worst cinema in London" according to tour guide Stephen 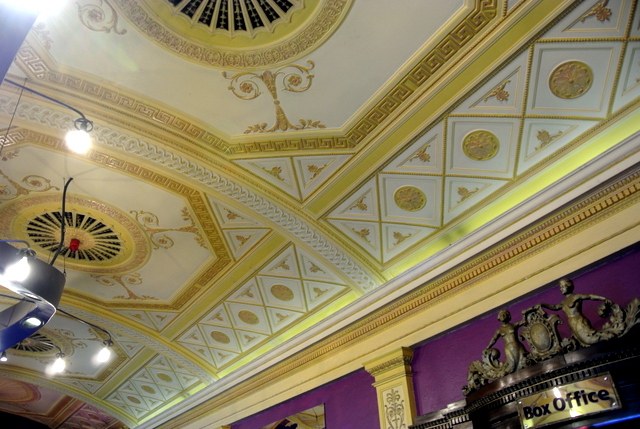 Ceiling of the Carlton Cinema, Haymarket 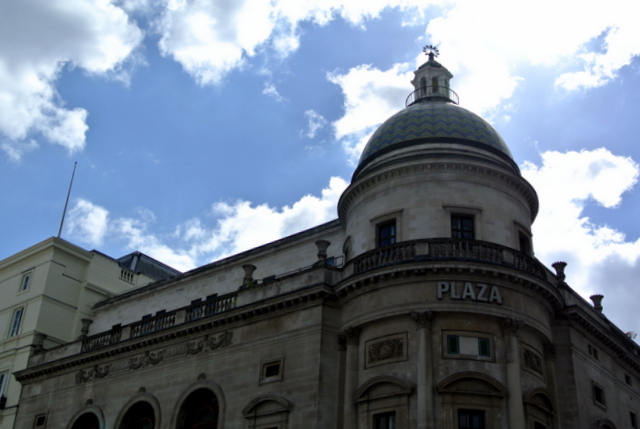 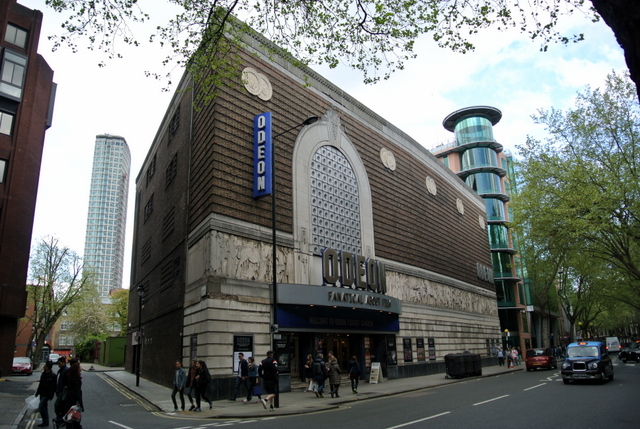 A few more pictures can be found in this set on Flickr.