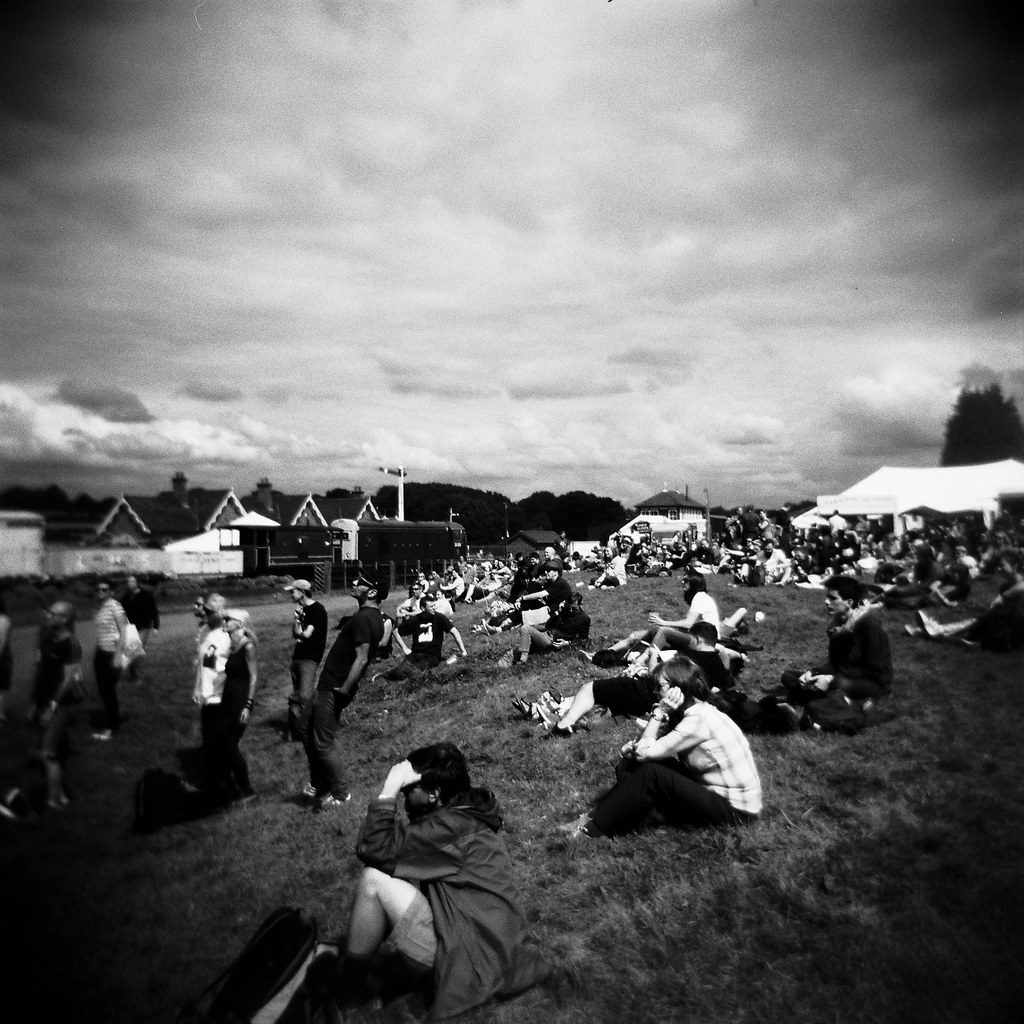 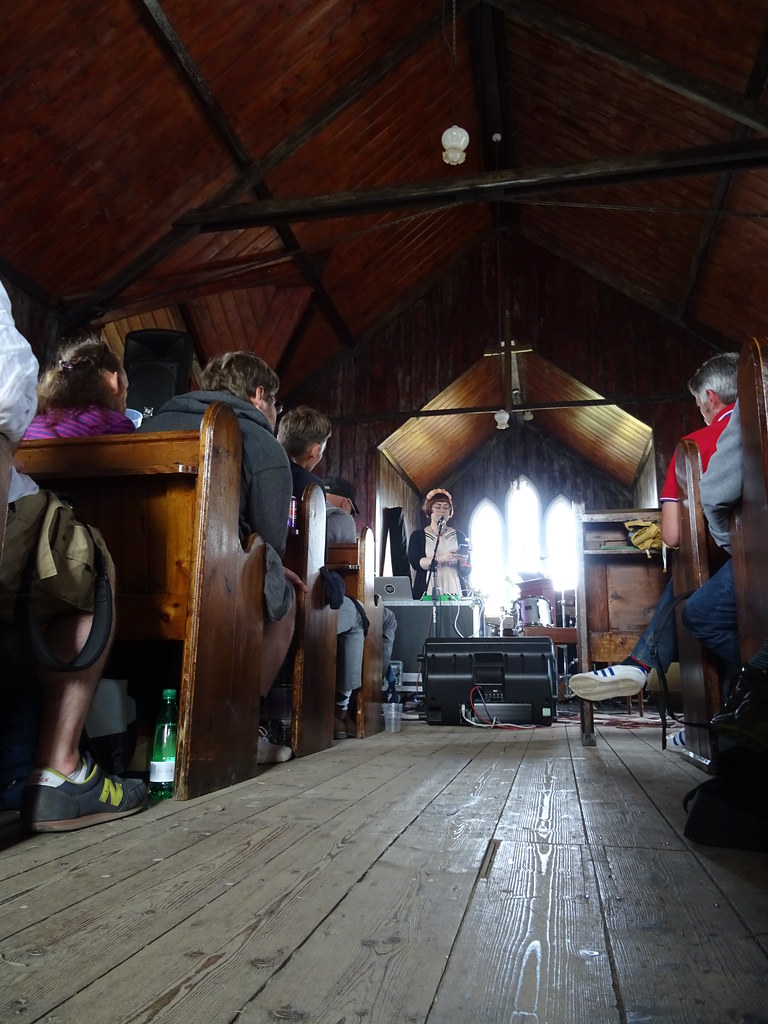 The first year we went to Indietracks we never managed to see anything in the church - over the last couple of years we've worked out that going in as a band finishes rather than trying to get in when a band starts is the way - sure you have to wait (although the waiting might include bonus sound-check fun). Deerful was near the top of my list for Indietracks since I've rather been loving Emma's beautiful voice over beautiful electronic doodling. The set was a treat and finished with a bit of classic Indietracks preaching to the choir with a cover of The Field Mice's Emma's House: 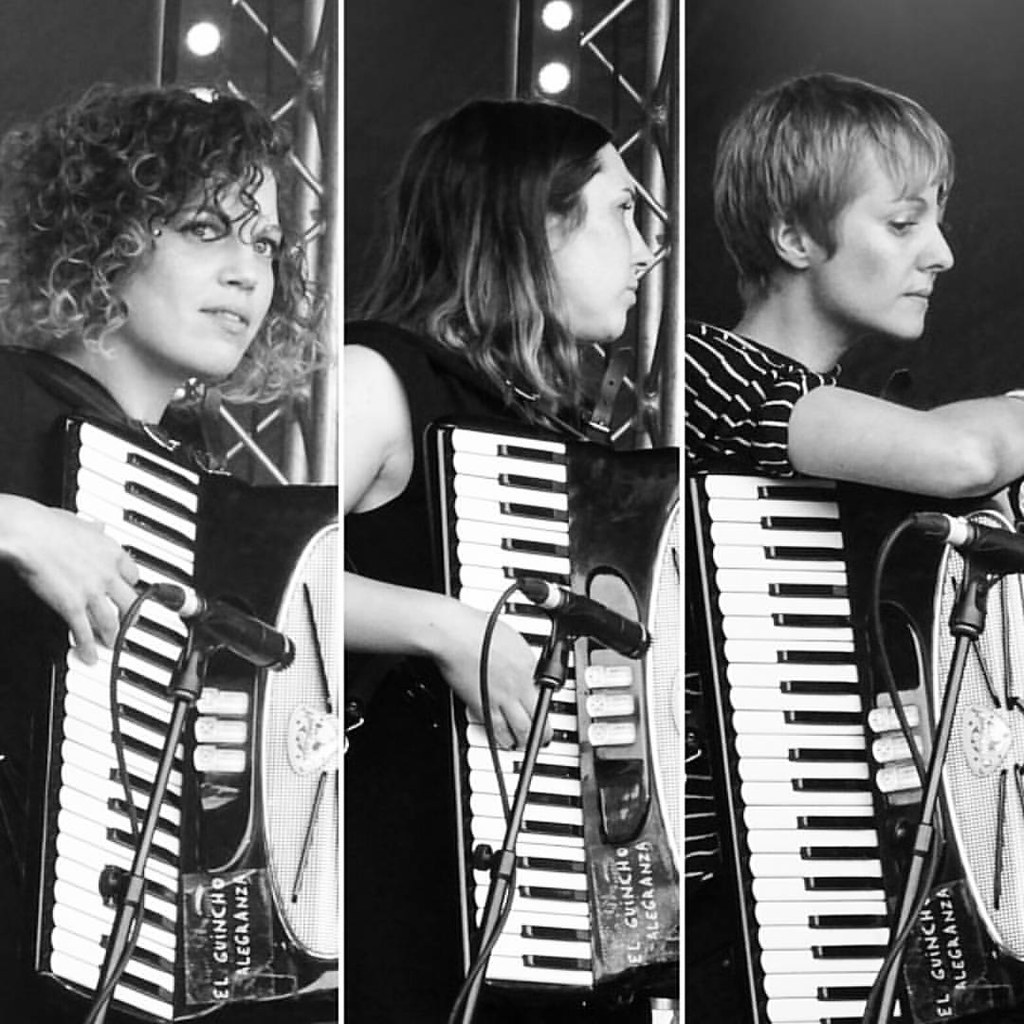 One of the bands we never saw in the church was Haiku Salut who did their lamp show in there a few years back - we stood outside with lots of other folk who never got in. We've been lucky enough to see them quite a few times since (including lamp show performances) - their second album Etch and Etch Deep is just as beautifully hypnotising as the first... and live they are still mesmerising - even in daylight... and without lamps! 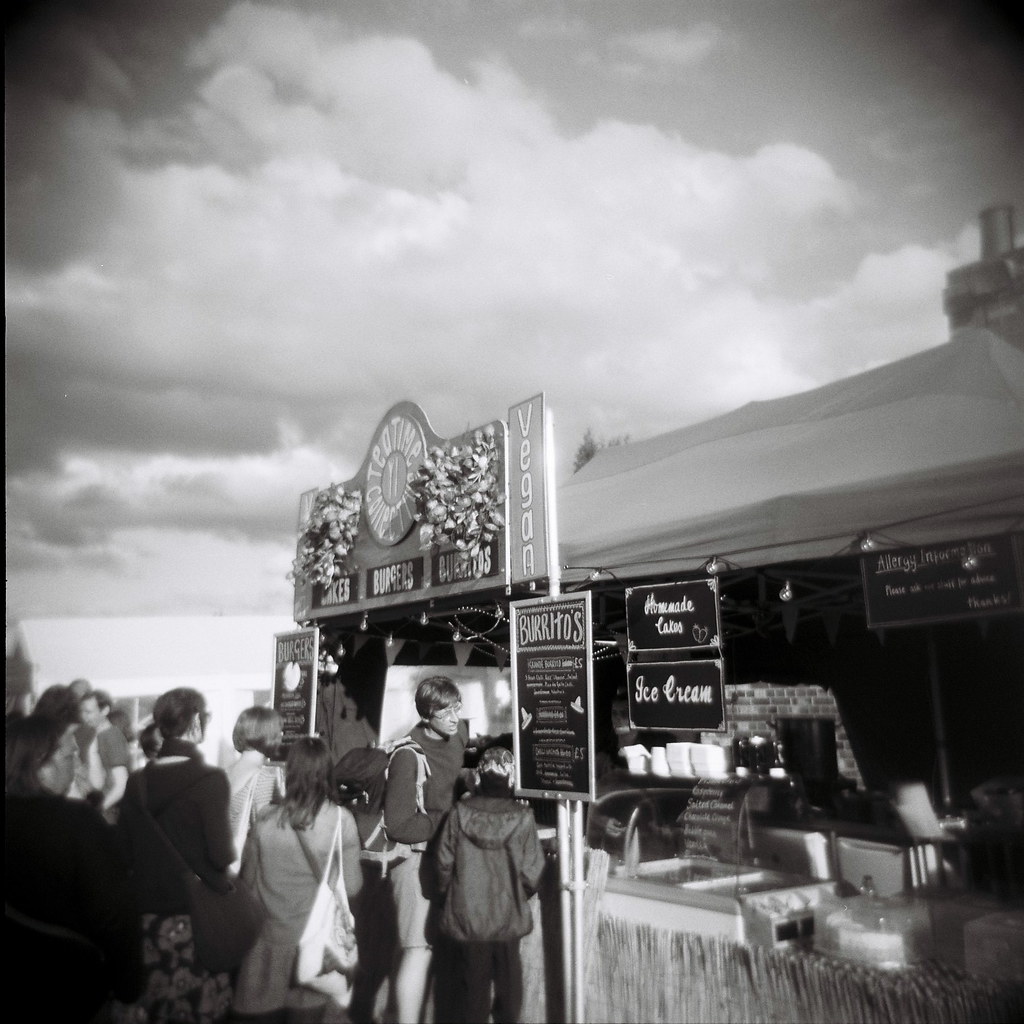 It was the vegan food stall ... turns out it has a name, I didn't realise until I got the picture back. We ate there every day, I never realised how much I could love vegan ice cream! 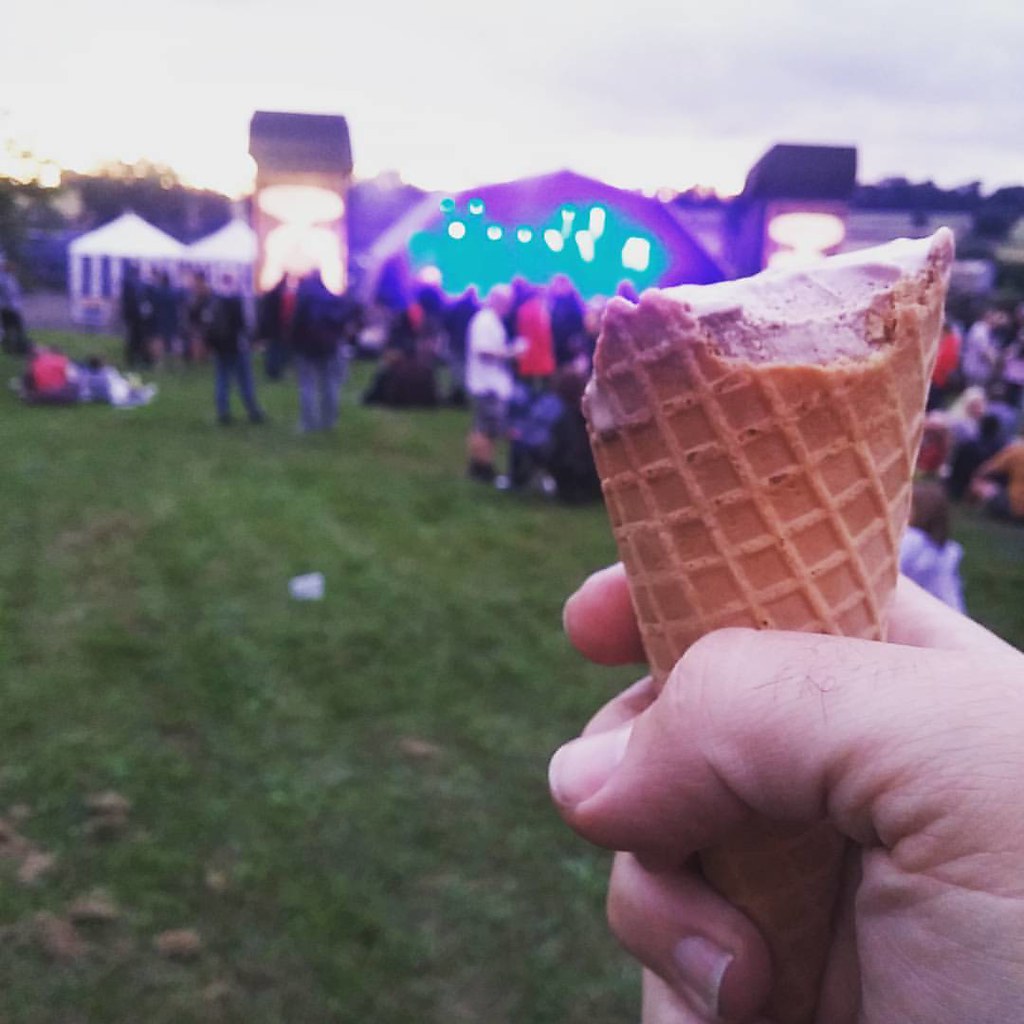 #4 - Flowers on the main stage 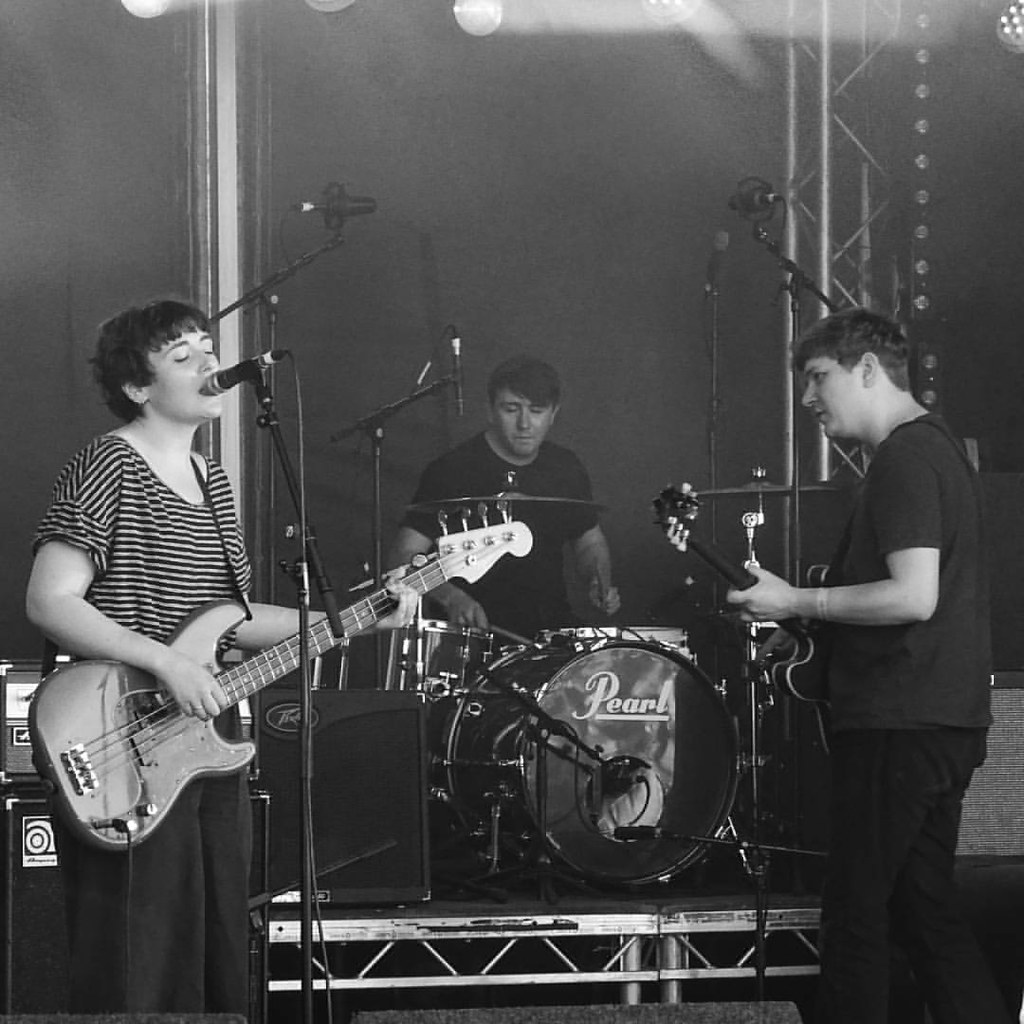 Flowers don't really get better because they're already there - the sets are differently perfect. Stuck is still the most mesmerising thing and it pretty much silenced the Indietracks field. 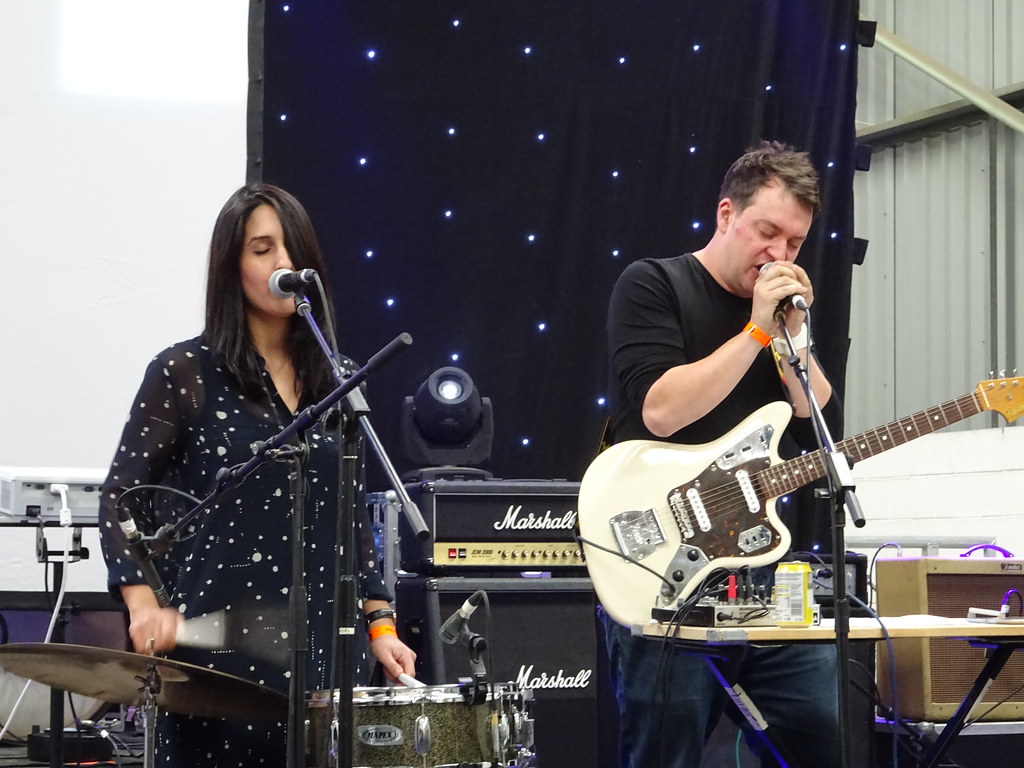 Wa, way back when, I came across Lorna and bought some CDs (that's how long ago) - I loved them but somehow didn't notice that while I was discovering other things Lorna were still plugging away releasing more CDs and making beautiful music. So with them opening day three I chose to forego a steam train trip to finally catch up with them live and it was a joy. The stuff I didn't know was as fine as the stuff I did and hearing them play Understanding Heavy Metal was an Indietracks high! No video on YouTube of that - but this'll do!


#6 - Sitting behind Hazel on the miniature railway 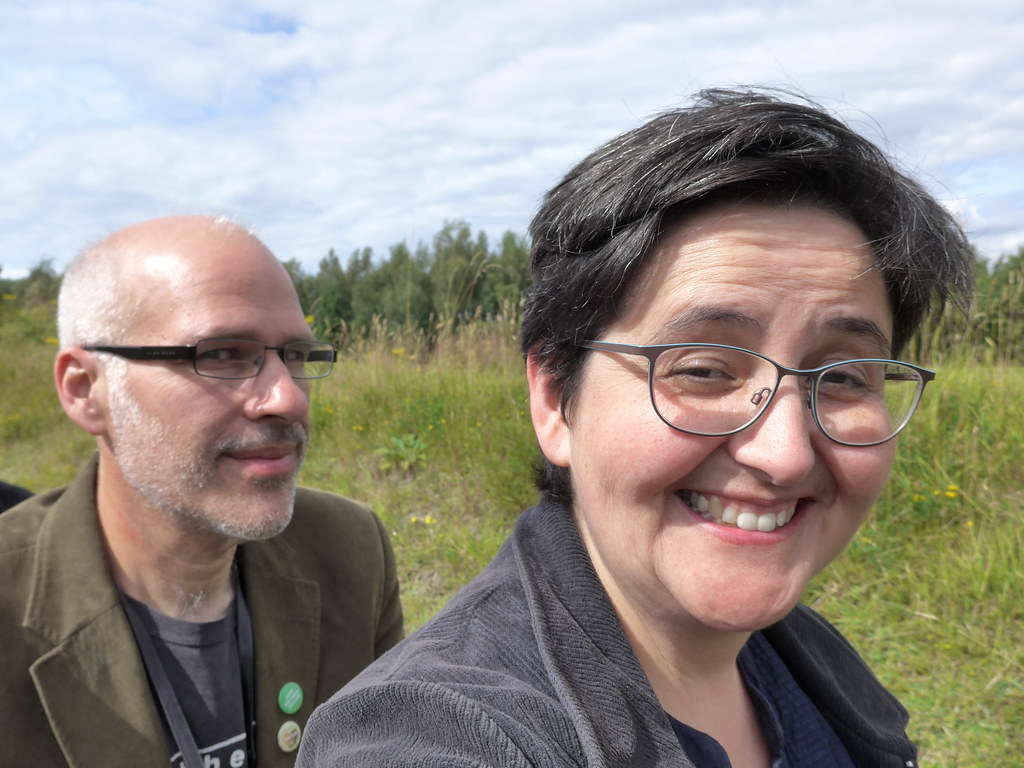 To be honest I feel a bit of a plum as a grown man sitting on a miniature railway - I feel it's a tiny step away from grown men commuting on scooters - but I only do it once a year (actually so far once every two years as we missed out somehow last year) - but Hazel loves it - possibly more than anything else at Indietracks. I love that she loves Indietracks as much as I do - and the miniature railway helps with that - and that means we get to go back to the loveliest festival every year.

...for the weird anxiety of watching a band with the fear that one of their number might give birth at any moment


Honourable mention #2 - The sunset on day one 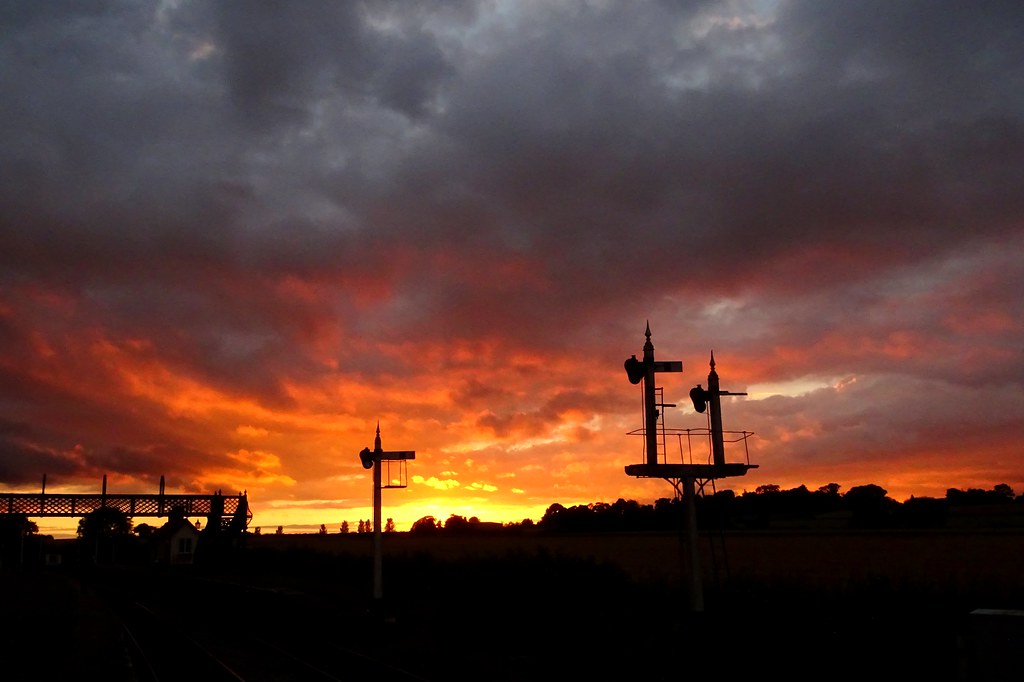