2017 was another year where I watched a lot of films and pointlessly rated them.

Pointless because ratings are affected by so many thing some of which have little to do with the actual film - e.g. mood, environment, time of day or day of week etc. But I do it anyway. So here's how 2017 went:

32 were silent films, 210 were in English, others were in: Bengali, German, French, Hindi, Italian, Japanese, Russian, Swedish and Tamil. 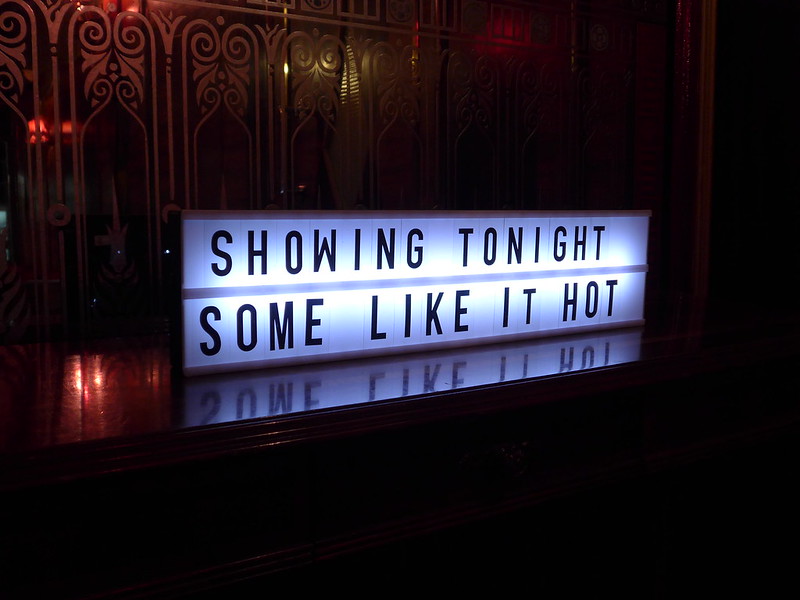 Hazel and I went to see Some Like it Hot at the Rivoli Ballroom in Crofton Park - a fantastic 1950s ballroom that perfectly suited the film. It wasn't a perfect presentation: it was a DVD projection; they manipulated an interval into the film to flog a few drinks; they bafflingly decided to play 80s music before and in the interval (Come on! You're showing a 50s film in a 50s ballroom - think about it!)

BUT for all that, seeing the film in a room full of people just highlighted what a gem it was - maybe it's not a 10 film (although maybe it is), but the setting and being part of a crowd made it a 10 film for at least one evening! 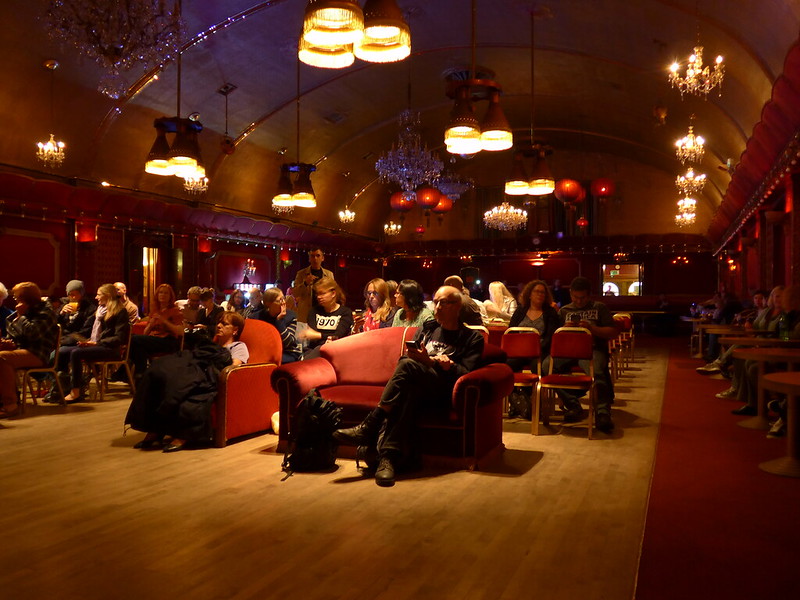 We've been latecomers to the genius of Agnes Varda - we'd seen a film at the NFT in 2013 but hadn't really followed up on that until this year. The other 10 film was her second film Cléo de 5 à 7. If I'd read the synopsis before watching the film there's a chance I may not have watched it at all - here's Wikipedia's...

[The film] follows a young singer as she waits until 6:30pm to hear the results of a medical test that will possibly confirm a diagnosis of cancer. The film is noted for its handling of several of the themes of existentialism, including discussions of mortality, the idea of despair, and leading a meaningful life.

But it's a beautiful story, beautifully told. 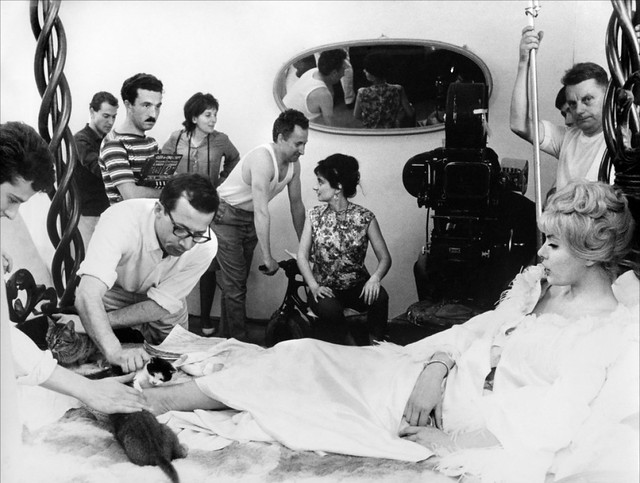 I saw four other Agnes Varda films during the year - and every one was a gem and might have got a 10 if the fancy had taken me!